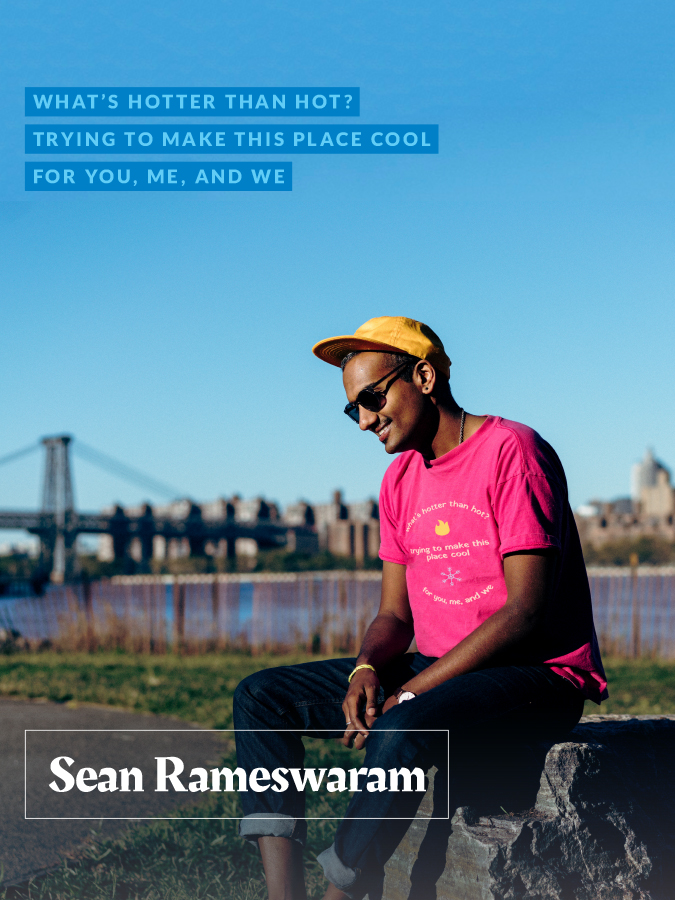 Hottie Bio: This devastatingly charming public radio personality was the host of the popular pop culture podcast, sideshow, and nowadays, he contributes his hotness to Radiolab’s More Perfect.

More: Sean has made radio for the CBC, NPR, and WNYC, which he joined as a Studio 360 producer in 2012. He created, produced, and hosted Studio 360‘s sideshow podcast, which was widely regarded as one of the most devastatingly charming popular culture programs in the history of audio. Sean continues to cover culture at WNYC while also reporting for More Perfect, Radiolab‘s new podcast about the Supreme Court of the United States.