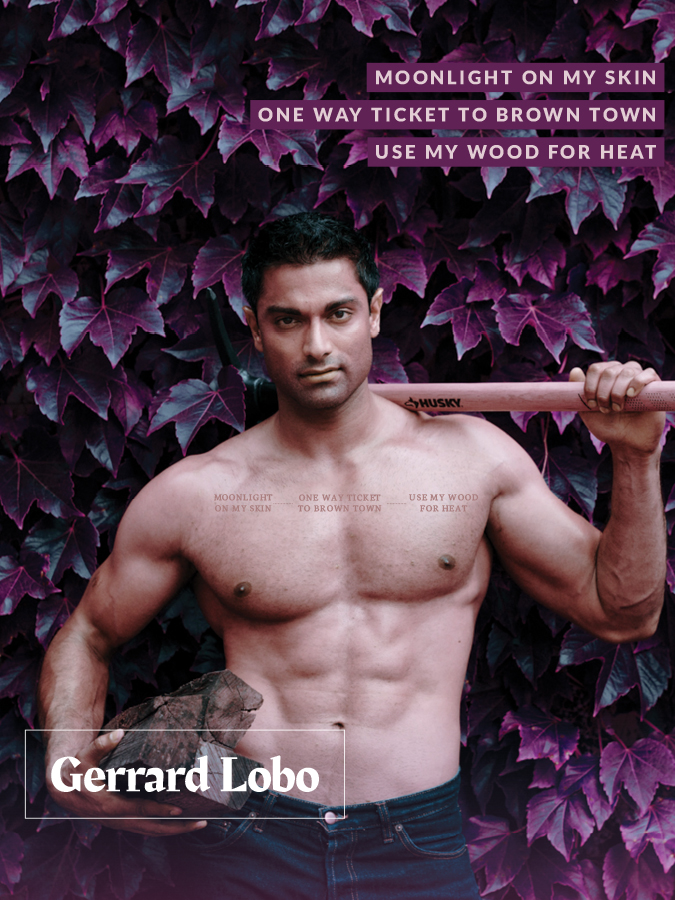 Hottie Bio: Gerrard Lobo is most known for his role as Anush in Master of None, where he stole many scenes with his shiny muscles and comic timing. He’s also starred as Romeo off-Broadway, and what’s hotter than a dreamy Romeo who invites you on a romantic getaway to “brown town?”

More: Brown Girl Magazine “‘Master of None’ Gerrard Lobo Speaks on His Experience of Acting From a South Asian Perspective”